Brendan graduated from Pace University with a Bachelor of Science in Business Administration degree in Economics in 1972 and a Master of Business Administration in Finance from Pace University in 1976. Prior to becoming an investment advisor representative with Almanack Investment Partners, LLC, Mr. Gilmore most recently served as an investment advisor at MerCap Advisors Inc., (2015–2020), Merion Wealth Partners, LLC (2010–2015) and Wachovia/Wells Fargo Wealth Management (2009–2010). Additionally, Mr. Gilmore was previously a registered representative at MerCap Securities, LLC (2012–2020) and Wachovia/Wells Fargo Wealth Management (2009–2010). Prior to that, he began his career at the Bank of New York as a Senior Director/First Vice President in 1983. Mr. Gilmore is also currently a licensed insurance agent. 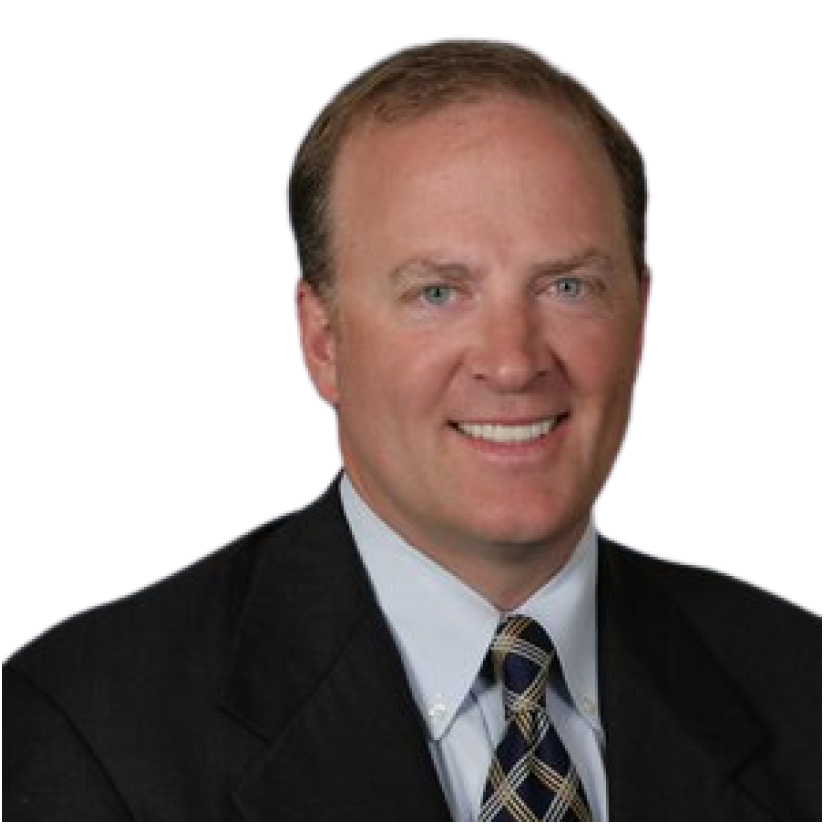 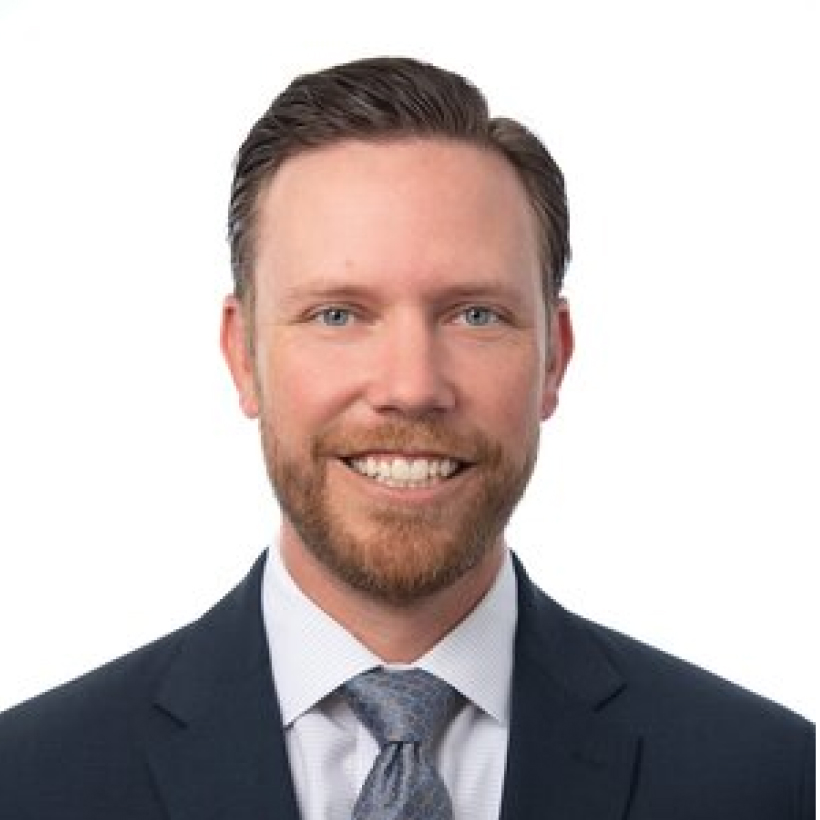